Reading is for nerds? 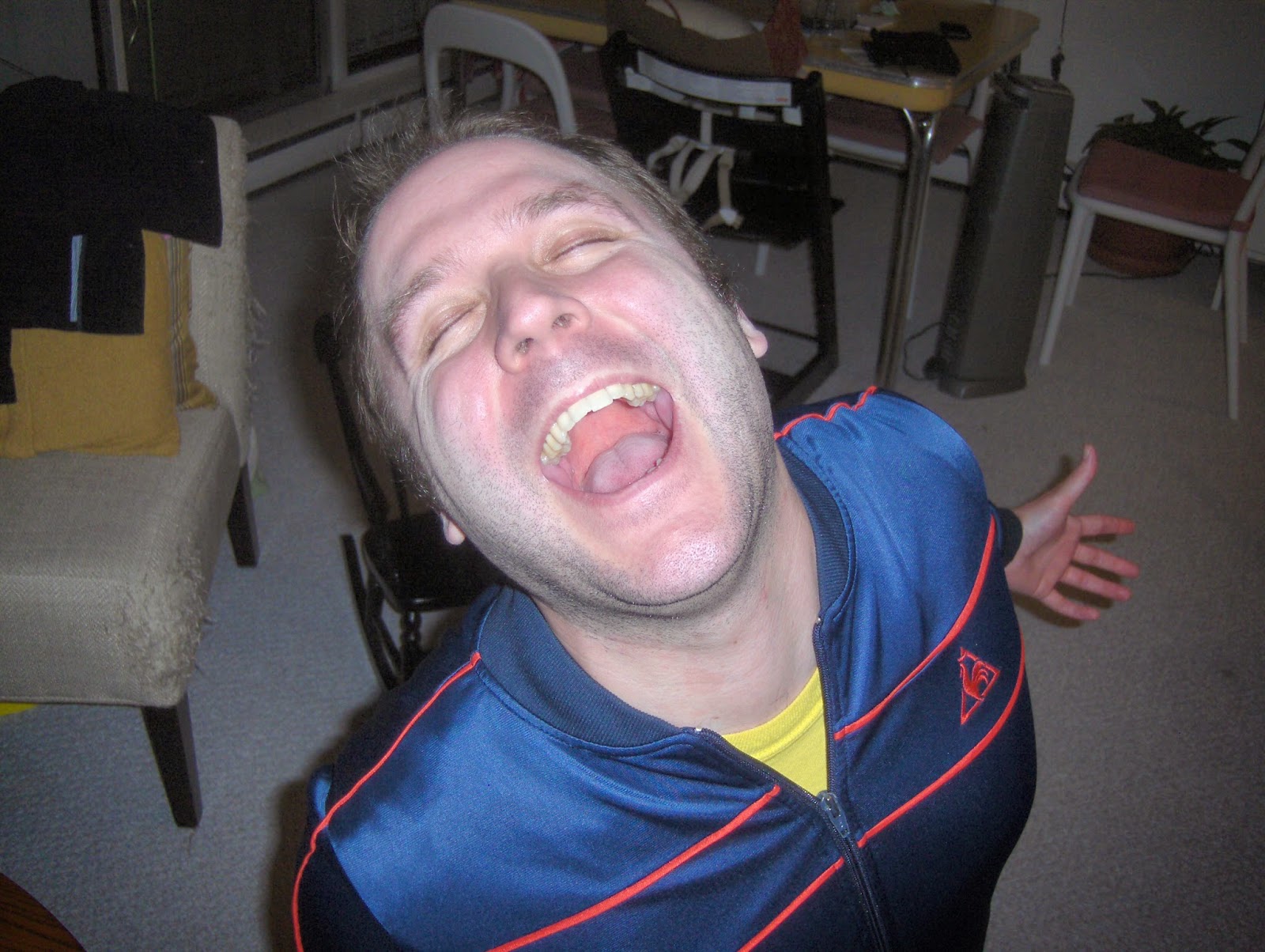 Being a writer is weird. Everyone thinks you have a "fake job" and you think, well, sure pays like a fake job, but would a fake job make me want to gouge my eyeballs out with a fountain pen? Do I even have a fountain pen? No, I don't. Or a fountain of any kind. But I do have a pen. Not that I'm going to use it right now - it makes the screen of my laptop all messy, and the posts never upload. That's not what I want to talk about, anyway. I want to talk about why people should spend less time talking about how they don't have time to read and how books are, like, totally lame anyway.

You have time to read. I'm not saying you should. Personally, I find the entire idea repugnant. That's why I close my eyes and cover my ears and scream as loud as I can when I see someone with a book. If it's one of those thick books, I might even throw in a few dry heaves. Get this, though. With e-books and iPads and people reading books on their phones, sometimes it's hard to tell. And everyone is always looking at a phone, so I've been casting a lot of scream spells to keep the words away lately.

Look. It's selfish, alright? You sit there with your phone or little phone-looking thing all quiet and it makes people nervous. Personally, I see you sitting with a book, I don't know what I'll scream. You could be a spy or a suicide bomber or a communist - I don't know! What do I know? Well, I know that the rest of us have the decency to use our phones to do socially responsible things like talk to people on speaker phone - SO EVERYONE KNOWS WHAT YOU'RE TALKING ABOUT. No secrets. Nothing to hide. THAT, I can respect. You want to sit and not share what you're doing with everyone within earshot? That's letting them win! You know who they are. Don't play dumb. BE dumb. People will respect your honesty.

Alright, I'm gonna get real for a second. I know that new technology is fun. I like watching things on the picture box sometimes. I appreciate the fact that the family can sit around the Victrola at night and listen to Sonatas. What I don't get is the 'reading is for squares' mentality. Some of the most badass people who have ever lived have been bibliophiles.

I hear variations on this theme all the time, though. People makes jokes about it. Like they're proud of it. Pshaw! Read a book? LOL! Books are soooooooo boring. People seriously say these things. Sometimes, it's the same people who will spend hours watching men corrupt a game for profit while slowly killing themselves. The same people who watch videos of cats (I love cats - I EVEN LIKE WATCHING VIDEOS OF CATS - I also like to read.)

I don't get it. When I was teaching, I encountered many students who "hated" reading because it was "boring." Most of the time, I was able to get that student stoked on a book. And it wasn't that hard because reading can be super fun. There are so many different kinds of books and magazines and blogs and graffiti ... if you can read, guaranteed there is something you would enjoy. Maybe you'd like to read about history. Or romance. Or intrigue. Or people having sex with dinosaurs. It's all out there!

This just sounds like a writer whining, I know, but it also makes me sad on a very deep level. Books have gotten me through the hardest parts of my life. And books are magic! They can take you back in history, they can transport you to the future, they can make you think, they can make you not think, they can change your perception of the world, make you laugh, make you cry, make you fall in love... If I went around town talking about a new iPhone app that could transport you to any place or any feeling you want, people would be all over that shit. Even if it cost more than a sandwich.

I know some people have their minds made up. It's cool. Honestly, I just wanted to write something before I started working on the ol' novel, and this is what came out. BUT! If you are one of those people who is like "ewww, a book, fucking get that thing away from me before it dorks me up!" then I would encourage you to ask yourself why you feel that way.

Whether you want to accept it or not, a lot of people love the hell out of reading. Some people depend on it. We fight WARS and justify them based on books. So, just, like, think about it. Or wait until this post comes out on Netflix.

Bad jokes aside, I have two daughters. I want them to be who they want to be. I'm not one of those 'you're gonna be a fucking ice skater!' Dads. Both my girls love books, though. If they didn't, it would make me sad. Not because I'm a writer, but because I want their lives to be rich and wonderful. And I don't have enough money to afford a yacht. Or travel. So, yeah, books. But seriously, everyone talks about how important it is to read to their kids and then those kids start kindergarten and lots of parents think: thank GOD we can stop this reading shit now. Because ... reality TV!

If reading is so important for kids (which I think we can agree on), how come it stops being important when you're old enough to work the remote? You think about what you've done. I've got a novel to finish. Assuming I still have both my eyes.
Posted by JD Mader at 11:46 AM

Email ThisBlogThis!Share to TwitterShare to FacebookShare to Pinterest
Labels: books, JD Mader, reading, reading to your kids, why reading is important, writing, www.jdmader.com