EVERYTHING I Write Is Fiction! 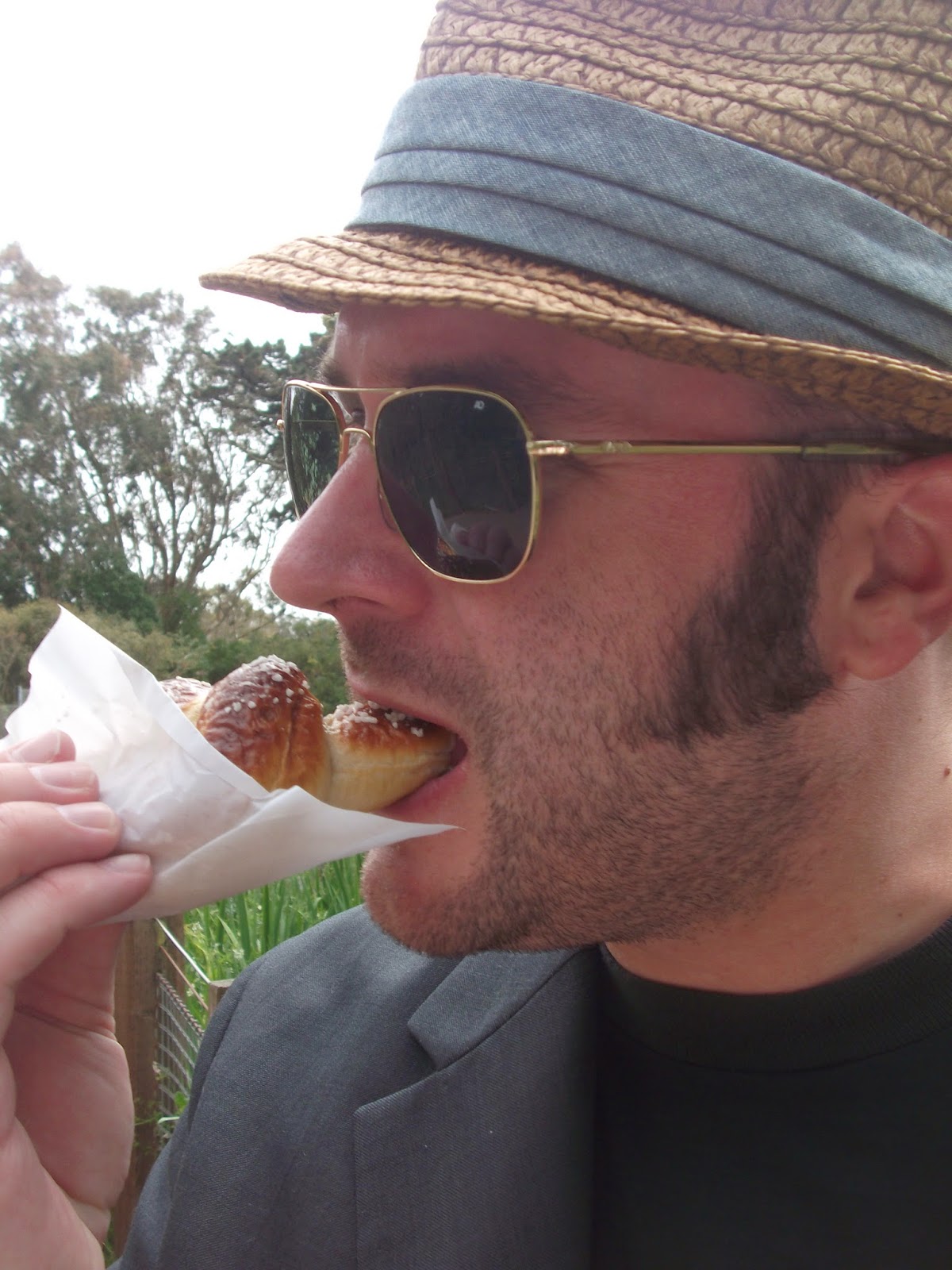 When people ask what I write, the answer is easy. I write fiction. Bam. Done. I got an email this morning from someone who is calling me out for no longer being a 'fiction only' writer because I wrote a book about teaching kids to fish. It was a friendly kind of thing. I'm not mad. I'm going to address it though. Mostly because I think it's interesting. First, a bit of background.

I taught writing workshops for at-risk teens for years. We had very few rules. I'm not big on rules. The rules were basically:

1. Be cool. Be supportive. Don't write about anyone in this workshop except me (if you dare).

2. Do not write about guns or violence or abuse unless you need someone to help - I'm a mandated reporter, and I take it very seriously.

3. EVERYTHING YOU WRITE IS FICTION! It doesn't matter if it's about your Grandma's birthday party that happened yesterday. FICTION!

The third rule was very important - for my students, as it is important for me every day of my life. Here's how I feel about it. Whether my writing is 'fictional' or not is my business. So, rather than beat around the bush and hand out wishy-washy answers like: "Oh, I write all kinds of stuff," everything I write is fiction. Fishing book included.

So, there's that. When I was working with kids, I wanted them to be able to write without worrying about whether anyone was trying to figure out "what was true." It was a form of protection and a grab at privacy for everyone. And it worked really well.

But let's get a little more obtuse. I don't believe there is any such thing as non-fiction. Not really. Now, I'm not an idiot. I get that there is a section in your bookstore called nonfiction. But, since I'm a writer, allow me to submit the following. I can tell a 'true story' and make it untrue. And I can make up a story that is pretty damn true. As a writer, I use tone, language, imagery, and many other cool tricks to tell my stories the way I want to tell them. But, in telling the story my way, I am presenting it in a way that is more than 'just facts'. I am manipulating you. And 'just facts' aren't nonfiction either because there is always more to the story than, 'just the facts', dig?

Check this out. My daughter just started kindergarten. Which of these is true? (Meaning NONfiction.)

My daughter sat as the teacher smiled her greetings, twitching in her seat, eyes bright. There was a soft light falling through the faded drawings in the window.

My daughter looked small in the plastic chair, listening to her new teacher, hands clasped tightly. A buzz from somewhere ... an air conditioner, fan ... the sound of hornets swarming. The clock's tick was a metronomic hypnosis.

My daughter sat, wide-eyed, as her teacher explained the intricacies of finger painting. She watched the other children, painted tattoos covering their forearms, picturing the rainbows that would go down the drain come bath time.

The lights were bright, glinting off the damp forehead of the woman who would remain after the parents left. My daughter looked at me, but it was like she was looking through me and into a future still shrouded in mystery.

My daughter listened to her kindergarten teacher speak.

All of those things are fictional. Even the last one. I don't know for sure if she was listening, and, even if she was, the mere fact that she was listening doesn't give us any idea about how she was receiving the information. In my mind, that is not nonfiction. That's a police report. The truth means the whole picture, and we never get the whole picture. Even when we think we do, our picture is different than all the other ones because we are different from every other human we interact with. Which means the other examples aren't nonfiction either because they are MY interpretation of what went down (or didn't). My PRESENTATION. And the anxiety or wonder or whatever you took from it was a conspiracy between me (writer) and you (reader) to create an idea of how things really went down. Which we can't DO because you can interpret the examples in many ways. I influence your interpretation with my mad writing skills, and you are free to misinterpret, read through the lens of your OWN experiences, or misread what I wrote completely and think I'm talking about aluminum siding. Nonfiction? Hardly.

Jon Krakauer is one of my favorite writers. He writes non-fiction. Right? I've read all his stuff. Most recently, I read his account of the life and death of Pat Tillman, Where Men Win Glory. It's a fantastic book. I don't believe it should be considered nonfiction, however. To tell the nonfictional account of Pat Tillman's life, you'd have to write something like this:

Pat Tillman was a pretty good guy. He was a pro football player who went to war. He died. 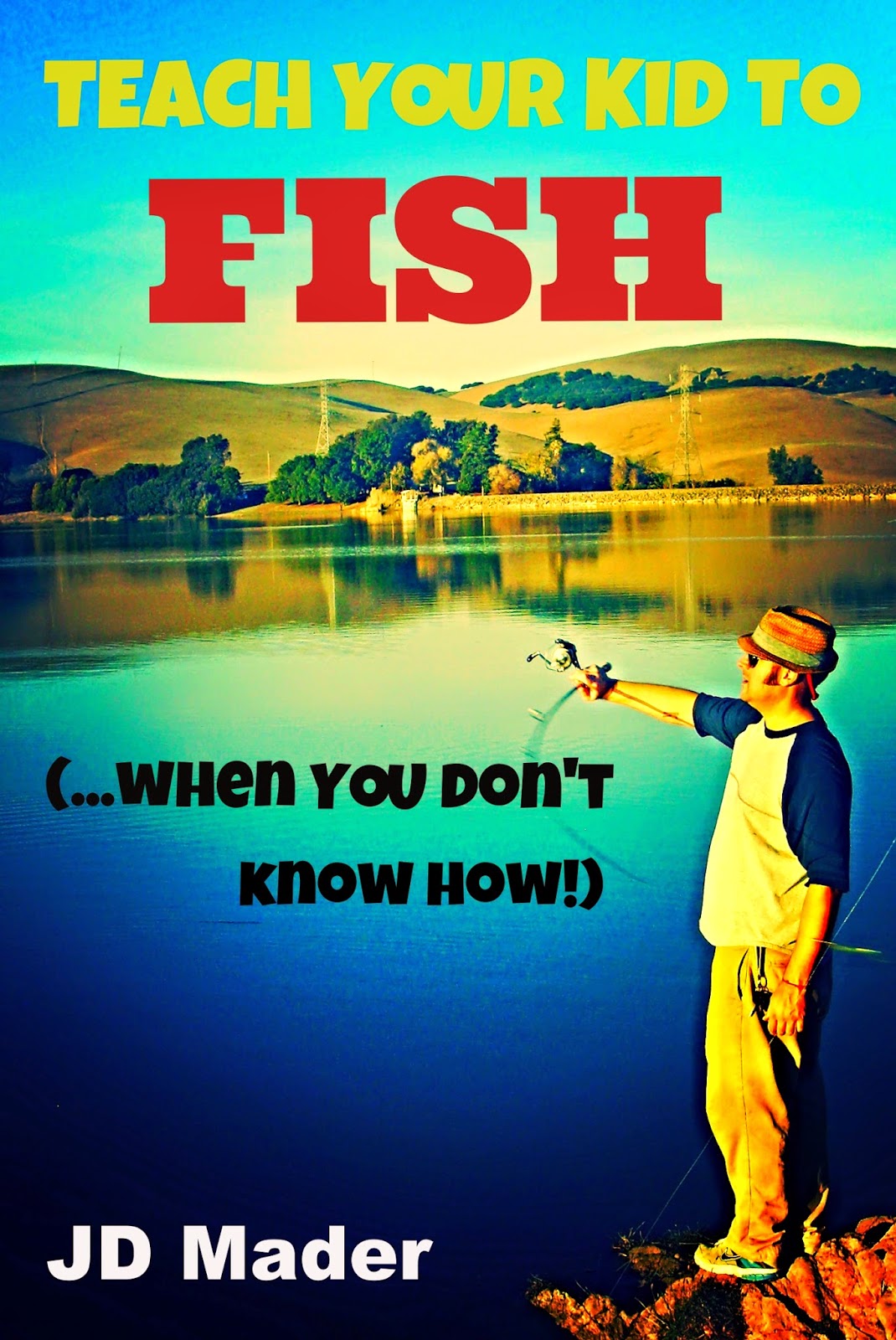 And THAT would not be 'nonfiction' because there is a HELL of a lot more to the story. But Krakauer's book isn't nonfiction if you want to get picky. Krakauer is a fantastic writer and his books include commentaries, philosophies, and presentations that paint beautiful pictures of real events. He is writing using his beliefs, ideologies, SKILL, etc. The Tillman story has been told many times by lots of different people. There are commonalities, but the stories are not the same. They are accounts of "true" events that are filtered through the lenses of flawed humans (as we all are). And sometimes, real events are used as part of an agenda. Like how the government LIED in their 'nonfiction' account of Tillman's death. Everyone writes/speaks with some kind of agenda. Therefore, their stories cannot be 'true' in the sense that simple people like to think of them as 'true'...

Photographs and paintings are not the same. I would argue that, in the hands of a writer - especially a really good writer - there is no such thing as nonfiction. Fiction can even be MORE TRUE than nonfiction for these same reasons. If we are not bound by this elusive concept of 'truth', we are free to flavor our writing so it is closer to something true or, if not true, at least honest. We do this by adding a dash of emotion, a phrase turned carefully so it can be read several ways ... writers have lots of tricks. Kind of makes you wonder what 'true' and 'honest' even mean, let alone 'fiction' and 'nonfiction'.

So, I am still a fiction writer. And I always will be. Everything I write is fiction. Including this post.

You should read the Krakauer book. It's fantastic. Better than mine. Mine's cheaper though.
Posted by JD Mader at 11:57 AM